Maybe you were never afraid of Santa when you were little. That’s great! But none of us can deny that for some reason…some kids are absolutely terrified to be put on the lap of Ol Kris Kringle. It’s hard to figure out “why” this happens with some children and not others. There’s really no way of predicting it. But if you’re a parent who’s been waiting all year to get that ‘Santa-Selfie”, only to watch in embarrassment as your kids scream their heads-off…well it’s just impossible to understand. Kids during a certain age love Santa when he comes on TV or they see him in a parade or in a movie. They write him letters…leave him cookie and milk and even make sure they are “good for goodness sake” during the last months of the year. But it’s like trying to figure out why your dog barks at some dogs and wags it’s tail at others. There’s no figuring this out.

It’s not like you’re abandoning them to a stranger’s lap forever…you’re two feet away! If kids take their cues from Parents, why would a child freak-out when you are obviously thrilled to see Santa after waiting in a long line? And even if you have more than one child, and you think they’d feel “safe in numbers”, the panic of one kid is often overwhelming to the other, and you have a duet of screaming.

I’m guessing he smells like Cinnamon mixed with Musk Oil.

Now I make fun of the “hipsters” all the time…every generation has had them. In American Culture we’ve had The Grundge-hipsters, The Mods, The Greasers , The Hippies, and if you’re anywhere my age, you might remember The Beatniks. And before that, there were the precursor to HIPsters, who were called “Hep-Cats”from the 40’s and 50s. The words “hep” and “hip” battled it out in the early 60s…”hip” won that contest and HepCats took their BeBop records and went home.

At first glance I thought Hipster Santa was just a Madsion Avenue gimmick to sell wool clothes and beard-oil…but after giving it a thought you might agree that your little ones might be less afraid of Hipster Santa:

Than they are of Old School Santa:

Hipster Santa doesn’t much care if you’ve been naughty or nice…he has other, more contemporary rules:

Old School Santa demand cookies and milk…two items that many Moms would not let their own kids have on a regular basis. The cookies might have nuts in them and the milk must be soy. Why does this fat old stranger get to chow on things we all know “are bad for you”?  Hipster Santa has a more modern appetite :

Old School Santa may be jolly, but he isn’t in very good shape…he obviously doesn’t do yoga or even belong to a gym:

Hipster Santa probably drives an electric-sleigh but ties to walk or ride his bike because it’s better for the environment.

And Old School Santa might be kind of boring to today’s kids…(when he’s not scaring them into wetting their pants.) 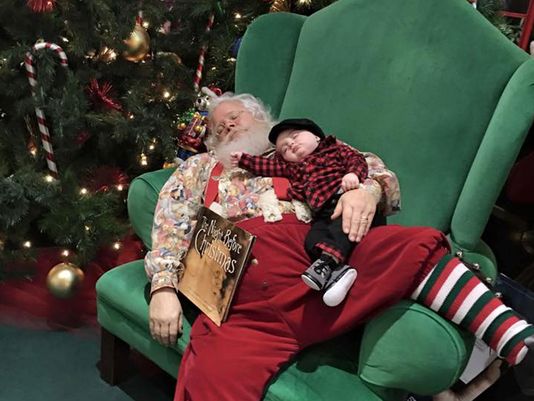 Hipster Santa would discuss North Pole-Climate Change and make sure the Elves aren’t being taken advantage of by Wall Street and The 1%. 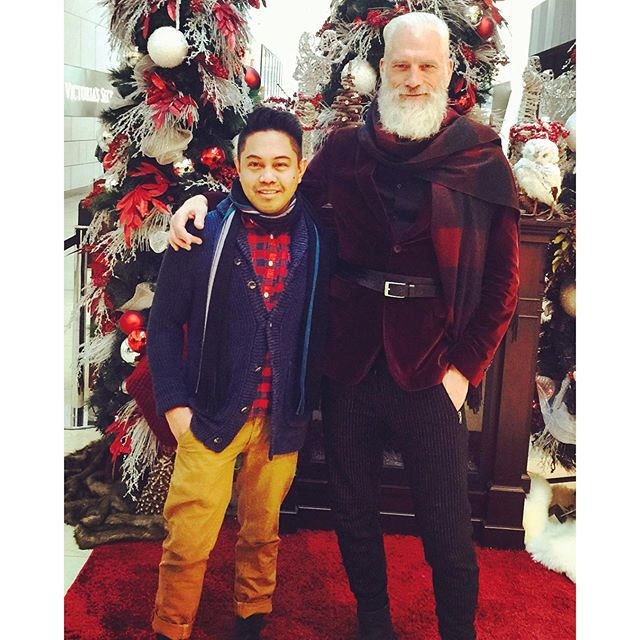 Yes…the solution to making sure your little ones aren’t traumatized by Santa at Christmas (which is of course embarrassing to you and a wasted photo-op) might be as simple as giving St. Nicholas a Merry Makeover.

But he may have to just learn to change with the times…like we all have done.

“Siri…get me names of all the single Moms in town…”

(p.s. In case you don’t recognize it in this post…it’s satire. I love old Santa just the way he’s always been, and I know exactly what he looks like! 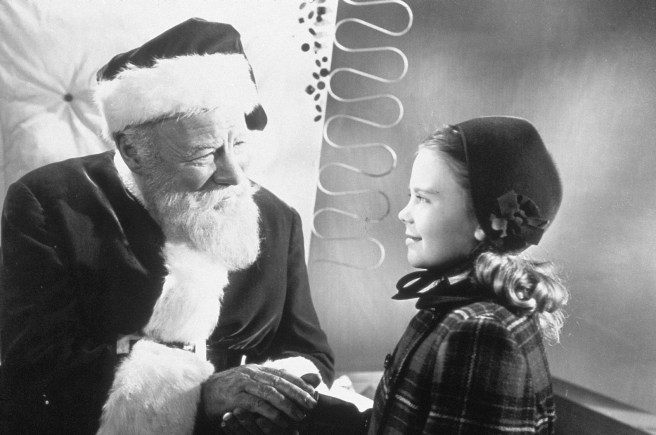