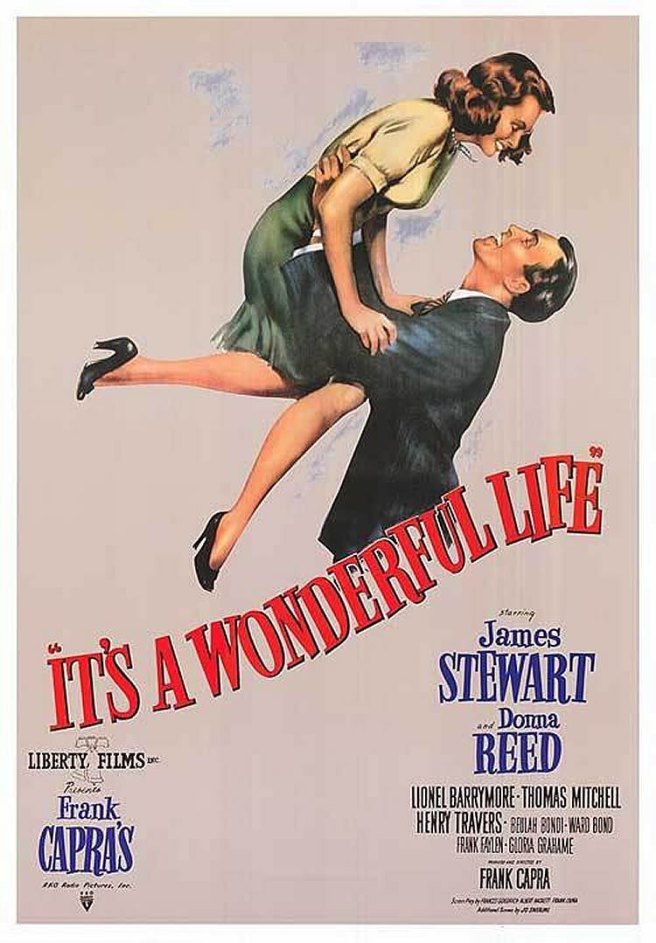 Jimmy Stewart was a True American War Hero in WWII. Stewart’s draft number came up in 1941 just as his Hollywood star began to really shine. He reported for duty, but at 6’3” and only 138 pounds, he was five pounds underweight. Think about that for a minute…almost a million men a year were being drafted at the time to fight in a World War. There’s a chance you might not come home. If you’re Jimmy Stewart, you’re on top of the world as an American actor. 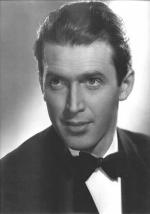 You proudly go down to join up but are told you’re too skinny…you’ve got a 4F classification and a legitimate excuse to “sit this one out” and go back to making millions and having women adore you. But you don’t…just like George Baily, the character he played in “It’s A Wonderful Life”, James Stewart knows deep inside what he must do. He goes home…eats everything he can find for a couple of days, and goes back 5 and 1/4 pounds heavier and enlists in the Army Air Corps as a private. He becomes the first Hollywood actor to join up before or during WWII. He flew 20 combat missions, most of them in dangerous areas over Europe.

. When he got out of the service he had reached the rank of Colonel. He went on to serve in The Air Force Reserves for years, eventually becoming a Brigadier General. He received many medals including The Presidential Medal of Freedom in 1985. When he got out of the service, his old friend, director Frank Capra told him he had a part for him in a new film that would change his career and his life. It was origibally called “The Greatest Gift”. You and I know it as “It’s a Wonderful Life.” But it has the power to be The Greatest Gift to you and me. 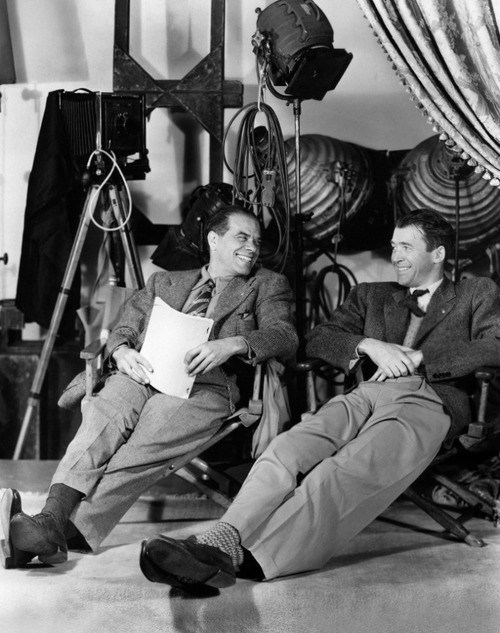 If you are an aging Baby Boomer like me, you’ve probably seen this film at least 30 times. It’s on TV every Christmas. If not…if you are a bit younger and never seen it, do yourself a favor and watch it. I know young people have an aversion to movies in black & white (this baffles me) but it’s worth your time. For in “It’s A Wonderful Life” you’ll find a guide to everything you need to know about living a purpose-filled life. If you are religious, your faith will be strengthened…if you’re not, but used to be…your faith will be renewed. If you are agnostic, you’ll find it spiritual. Regardless of your creed, you will find something to learn about yourself and how to deal with this thing called Life. For example:

One thought on “Everything I needed to know about Life is taught in the movie “It’s A Wonderful Life”.”