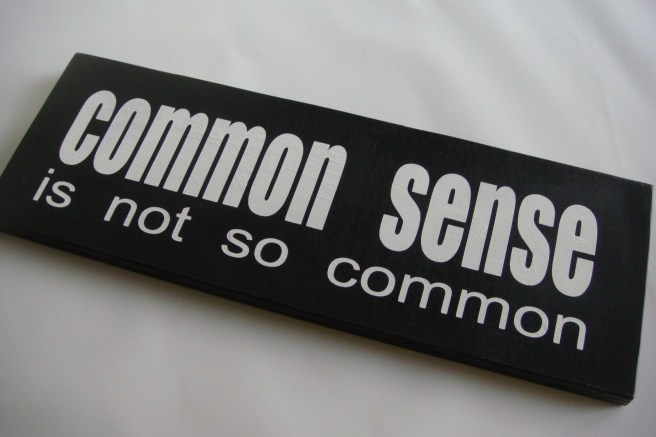 I really don’t care where someone is “from”, what their faith base might be, or what their beliefs might be, unless they mean to do me and mine harm.

And I honestly believe most Americans are like that. We know we are a Nation of “mutts”. All have an immigrant background, except Native Americans, and some would say even Natives came from other lands at some ancient point…

We really don’t care…despite what some  political-types try to say about us. That some of us are racist..that because we worry about the borders we hate people. That because we pray or fly the flag or put up decorations for Christmas we are mean and hateful. The very notion of any of that is insane.

I’ve never met anyone on “The Right” who thinks all who follow Islam are terrorists…never. They just don’t think that way. I’m sure there are some people who do, somewhere..but I’ve not met them.

I’ve never met anyone on “The Left” who thinks all who pray, or who have a gun, fly the flag or celebrate Christian holidays are evil. They might feel they are wrong…or misguided…but people on “The Left” don’t hate conservatives. Not in my experience.

We Americans want to get along with EVERYone. No matter what they think believe or how they vote. That is our nature. That is our culture. Despite what elected officials or TV hosts might say about us.

And this is my important point: Americans are always slow to provoke…give many chances…but if you claim you want to kill us and prove that every chance you get: you are our enemy. No matter who you are or where you come from…the other side of the world, or the other side of the street. We DON’T paint everyone with a broad brush and we have never had a desire to punish the innocent.

But all this debate over “workplace violence”, and “Gee…what made them decide all of a sudden to shoot up a Christmas party?’ or the latest” “Well the woman must have radicalized the husband…he seemed like a sweet guy.”, is not the way most American process things.

All we’ve ever wanted to know as a nation when we are attacked is:

How are we going to stop them?

What can I do to keep my family and my way of life protected?

We never waste time worrying about being “phobic” about an entire race or religion…only an entire group of people who identify themselves as our enemy. If there are bad guys hiding among us in plain sight, most of us believe we should do anything necessary to find and stop them.

If a stray dog bites a child, we don’t broadcast that there is a dangerous mammal, with fur on four legs that may or may not be dangerous.

Because we don’t think for a minute we might end up hating all the dogs and offending them.

Can’t we treat each other with as much common sense as we would with a dog?

Find and Fight the bad guys…stop the terror…

That’s really all most Americans want. We really don’t give a damn about hurting feelings and we certainly don’t have to think about becoming racists…

It’s not our nature.

As always, I welcome your comments and thoughts.